A lot of people always say that they are a “big deal”. But only a few of them actually are. You may have seen this car around at a lot of meets. Local. Not Local. All kinds of shows. You may have seen the owner, with his camera or iPhone…on a skateboard….or not. But if you ask who one of the most popular videographers are…people will say “TWreck Films”. JD is the man behind TWreck Films. So what does the man who makes the most sought after videos in the DMV drive? A pretty badass WRX!!! When I met JD some years back, his WRX didn’t look the way it does now. But he always said he had big plans for it. Fast Forward those years and here you have this beast looking Subie. This car definitely gets looks everywhere it goes. From subie enthusiasts to annoying kids in a parking lot! I had a lot of fun shooting JDs car, hope you all enjoy the pictures!!!! 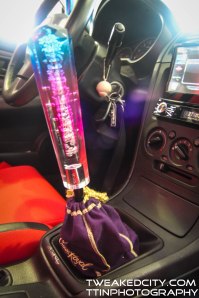 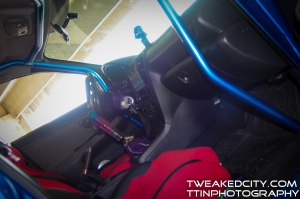 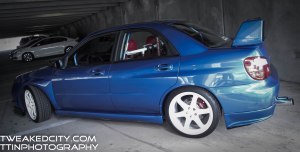 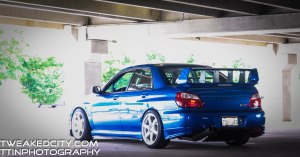