It is always interesting to me how people meet each other or cross paths in life.  A lot of times, we feel that we meet by chance.  Other times we are scheduled or setup to meet someone.  Either way, interaction occurs and half the time you stay in touch with that person and sometimes, they even become a good friend.  I had setup a photo shoot with a dance group one Saturday in a part of Arlington and due to some unseen events, they were running late.  I took this opportunity to walk around the area and do some street photography.  While walking around, I saw a girl get off her bicycle and proceed to light a cigarette.  I made eye contact and simply said “Hello, how’s it going?” as I normally do.  She responded “Doing allright, hey would you by any chance have any sort of denomination that you could spare?”.  It took me a quick second to process the situation and I noticed a few things at that moment, but I quickly responded “I don’t have anything on me, but I might have some change in my car”.  She thanked me and walked with me to my car, we introduced ourselves, and she took note of my Redskins hat and said “Did you really grow up in this area? Are you REALLY a Redskins fan?!”  I laughed and let her know “Born and Raised!”.  I asked her where she was from and told me she was from California, and I asked in shock, “You rode your bicycle from Cali to VA?!”  “No, I got here on a plane, but I did just get back from Florida on my bicycle.”  I wasn’t sure if she was telling the truth, but I would’t put it past her.  Anything is possible.

We got to my car and we chatted some more and I was able to give her a few dollars, some water and a banana.  She thanked me and I asked if I could take her picture and write a bit about her.  She eagerly agreed and showed off her tattoo of her friend Shawn who had recently passed away “by the needle”.  She told me a bit about him and how he had helped her find her way and how he was “one of the good ones”.  After that, she asked if I could email her the pictures and she wrote down her email for me and  I told her that I would gladly send her the pictures.  She said the last person that asked for a picture promised her that they would send them and never did.  (At the time of writing this, I just emailed them to her..so I kept my word).  As she was walking away she hollered “I’m a Broncos fan since Kyle Orton!”  I laughed.  As I walked away I looked at the paper where she had written down her email address and noticed a note she had wrote: “There is a difference between having Religion and a relationship with God”.  I agree with that.

Throughout the day and days after, I thought about that encounter with Amy and about how I had met and talked with her by chance.  I could have ignored her or told her that I didn’t have any money and that might’ve been it.  But instead something else happened.  I got to meet a new person, with a story and who probably had many more stories to tell.  Typically, encounters like this might make you realize how grateful we are for what we have.  Our homes, our food, our clothes, our possessions.  But it also made me realize how valuable and fortunate we are to be able to communicate with each other, as people.  This post isn’t to tell you what you should or shouldn’t do if you have the same encounter, because you probably will do what you always do.  Or you might not.  That decision is up to you.  This was written out just to share my experience and my thoughts.  If you end up reading this Amy, hope you are well and be safe! 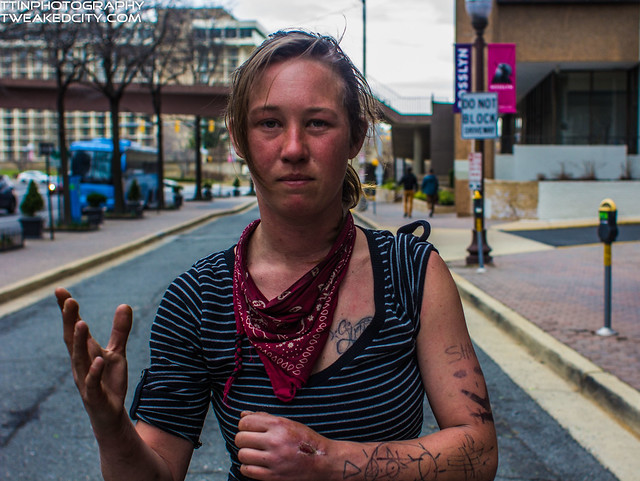 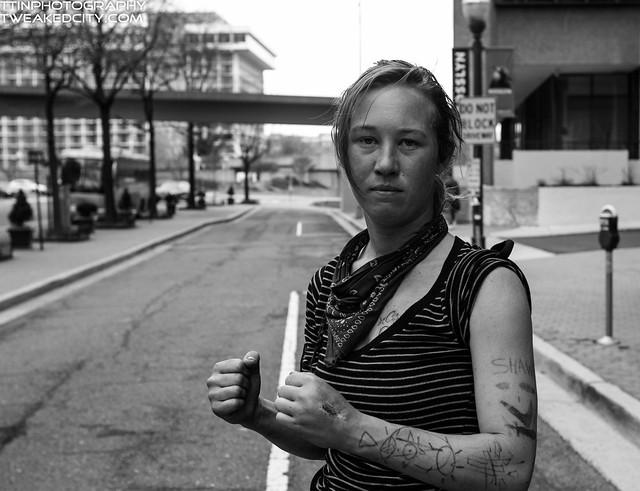 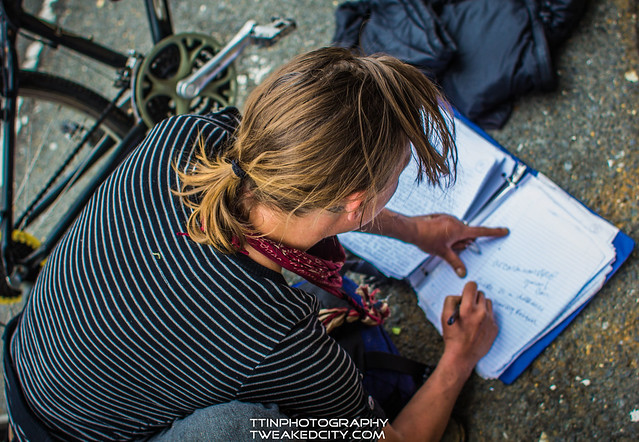 Rollers of this will be required next time.
🥶👤
Small Impromptu Shoot w/@eicandanedo 🥶👤
Detalles.
Corollita.
Frosted Flakes 👌🏼.
%d bloggers like this: